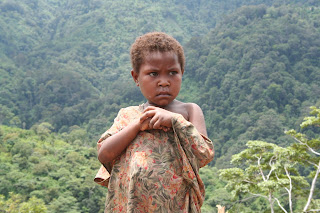 "Well, those women are just used to it, they see death all the time.  I'm sure it doesn't bother them like it would bother us."

I have heard this response so many times from Americans when I tell them that where I lived, 50% of children die before five years old.

Just about all my friends in the bush had lost half of their children.

It is a hard thing for us to wrap our hearts and minds around.  When someone in our close community loses a child, we see it as absolutely devastating, as we should. Why then, just because a person eats differently, believes differently, and celebrates differently - do we assume that the loss of a child does not HURT?

If you held that woman as she wept, even months after the child was gone,

if you could look into her eyes,

you would know that those mothers mourn and feel the deaths of their children the same way you and I would.

They smile, they keep going...not because it doesn't hurt them as much as it hurts a middle class white lady....it is because these women have to keep going in order to survive.  Her life is hard and she does not have the luxury of shutting down.